Gold rose to a one-month high on Monday, just shy of the $2,000 per ounce level, as concerns around the Russia-Ukraine conflict and rising inflationary pressures increased safe-haven bids for the
precious metal.

“The little step-up in tension due the Russia-Ukraine war with inflationary pressures across the board boosts safe-haven demand for gold,” said David Meger, director of metals trading at High Ridge Futures.

Gold price this month in AUD/OZ 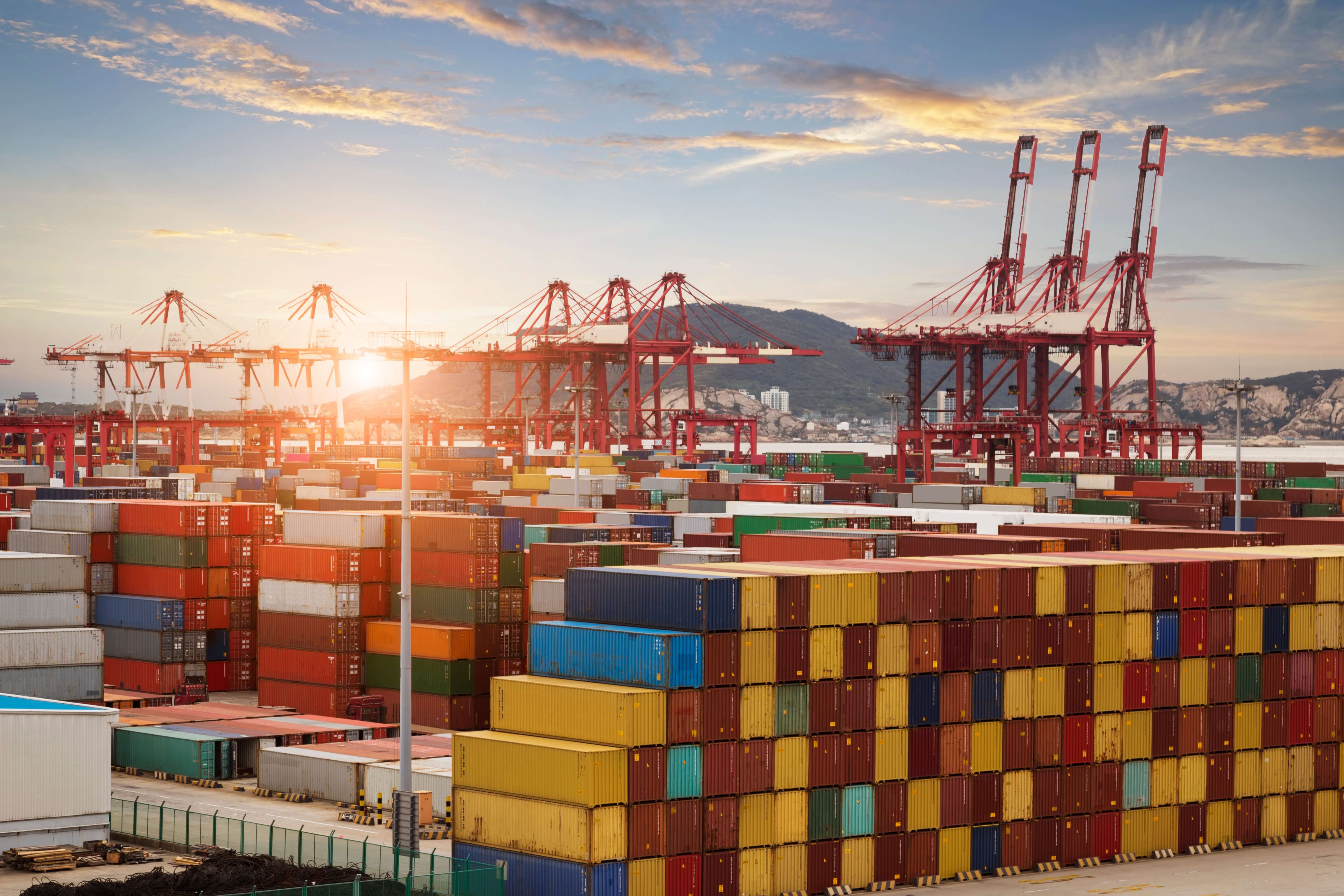 The sanctions on Russia have thrust gold into the global spotlight. We think this is a major inflection point for gold as the world struggles to come to terms with the limits and consequences of decades of continuous debt expansion.

Read the article: Sanctions Usher In New Era for Gold

Gold in the news

Here are a few articles trending on the subject of gold:

1. After more than a decade of struggling to bring inflation up to target, central banks now face the opposite problem.

2. We may be on the cusp of a new inflationary era, and the forces behind high inflation could persist for some time.

3. New inflationary forces have emerged with a vengeance. Food, oil and many other commodity prices have soared since the start of the war in Ukraine: B.I.S Inflation Speech 5 April (PDF)

When Only The Best Will Do?

After the rollercoaster rides witnessed in the crypto currency markets, and the ebbs and flows experienced in the bank credit…